Over the past decade, the personal savings rate (PSR) has averaged 7.6%; that is Americans’ have been saving on an after-tax basis just over $1 trillion, until #covid19. In March, folks became increasingly defensive in combating the unknowns associated with the invisible enemy, by instantaneously cutting spending and tightening their belt. The PSR has nearly 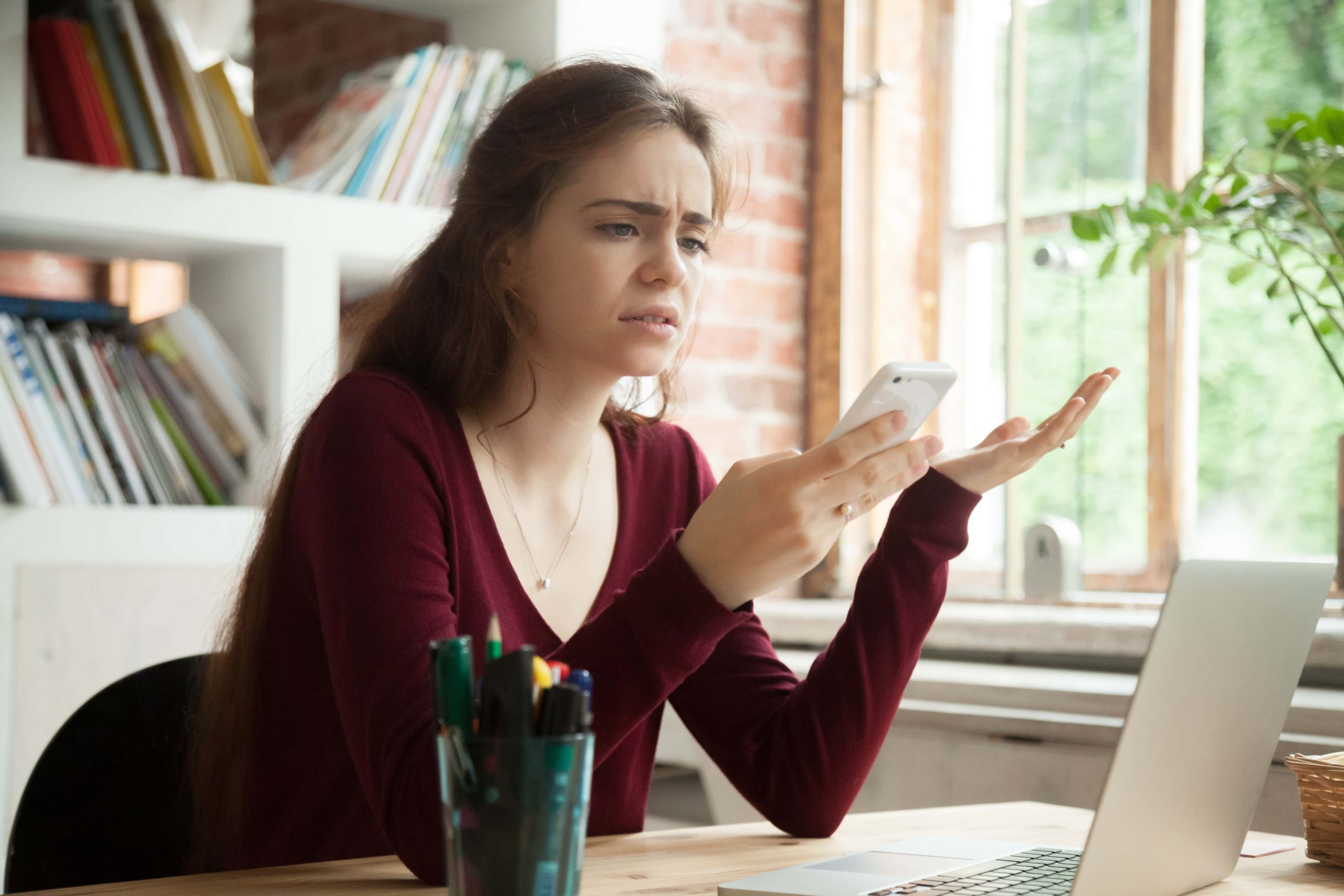 Readers of my posts know that I pride myself on being a consumer advocate. I believe unwaveringly that we are all connected in this human experience. I articulate that view in the economic realm vis-a-vis the 3Ps to Prosperity — People, Price, Performance. People always come first; price matters most, and performance counts constantly. What 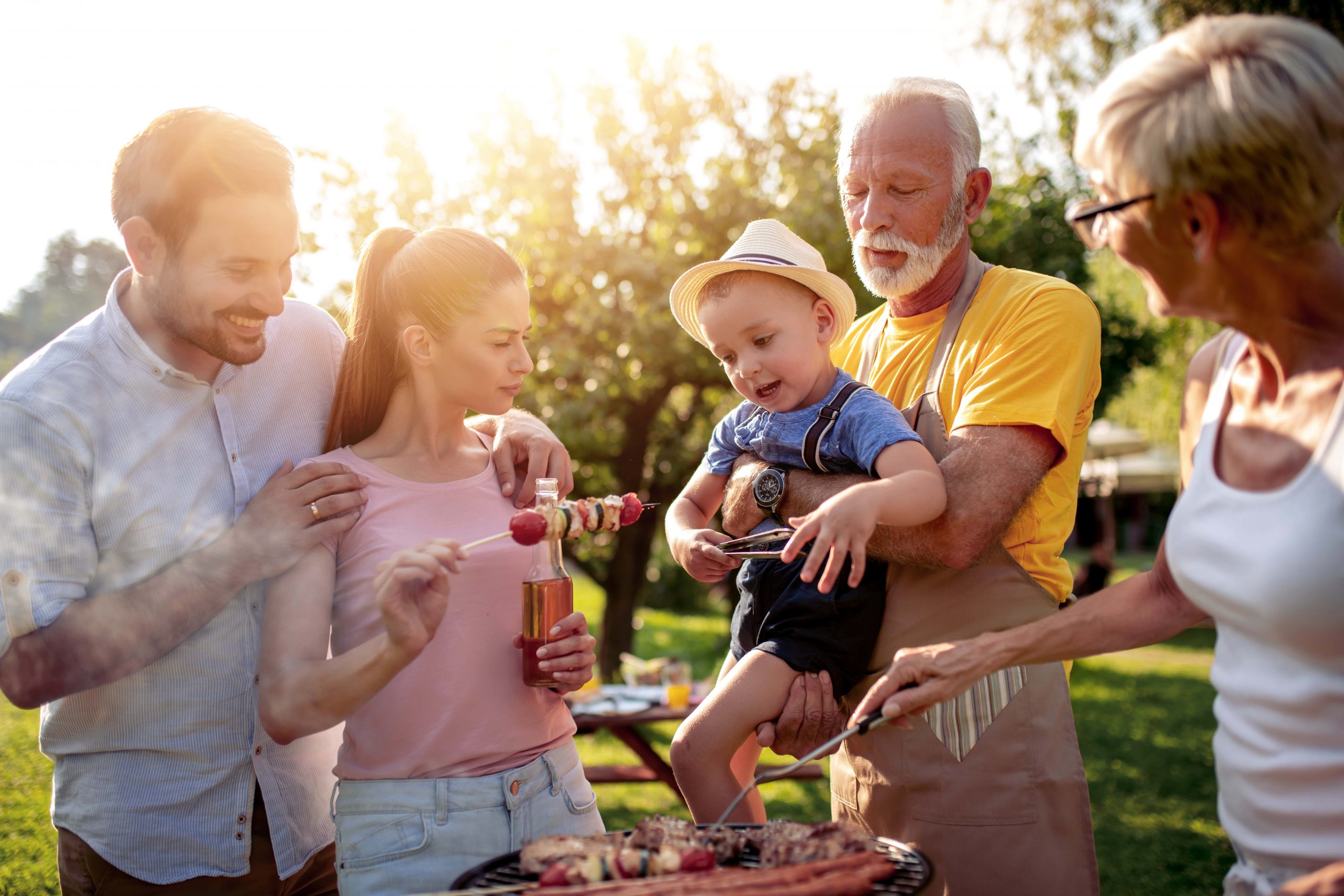 This report describes the responses to the 2019 Surveyof Household Economics and Decisionmaking(SHED) as well as responses to a follow-up surveyconducted in April 2020. The Federal Reserve Boardhas fielded this survey each fall since 2013 to understandthe wide range of financial challenges andopportunities facing families in the United States.1The findings in this report primarily reflect

read more Report on the Economic Well-Being of U.S. Households in 2019, Featuring Supplemental Data from April 2020 May 2020 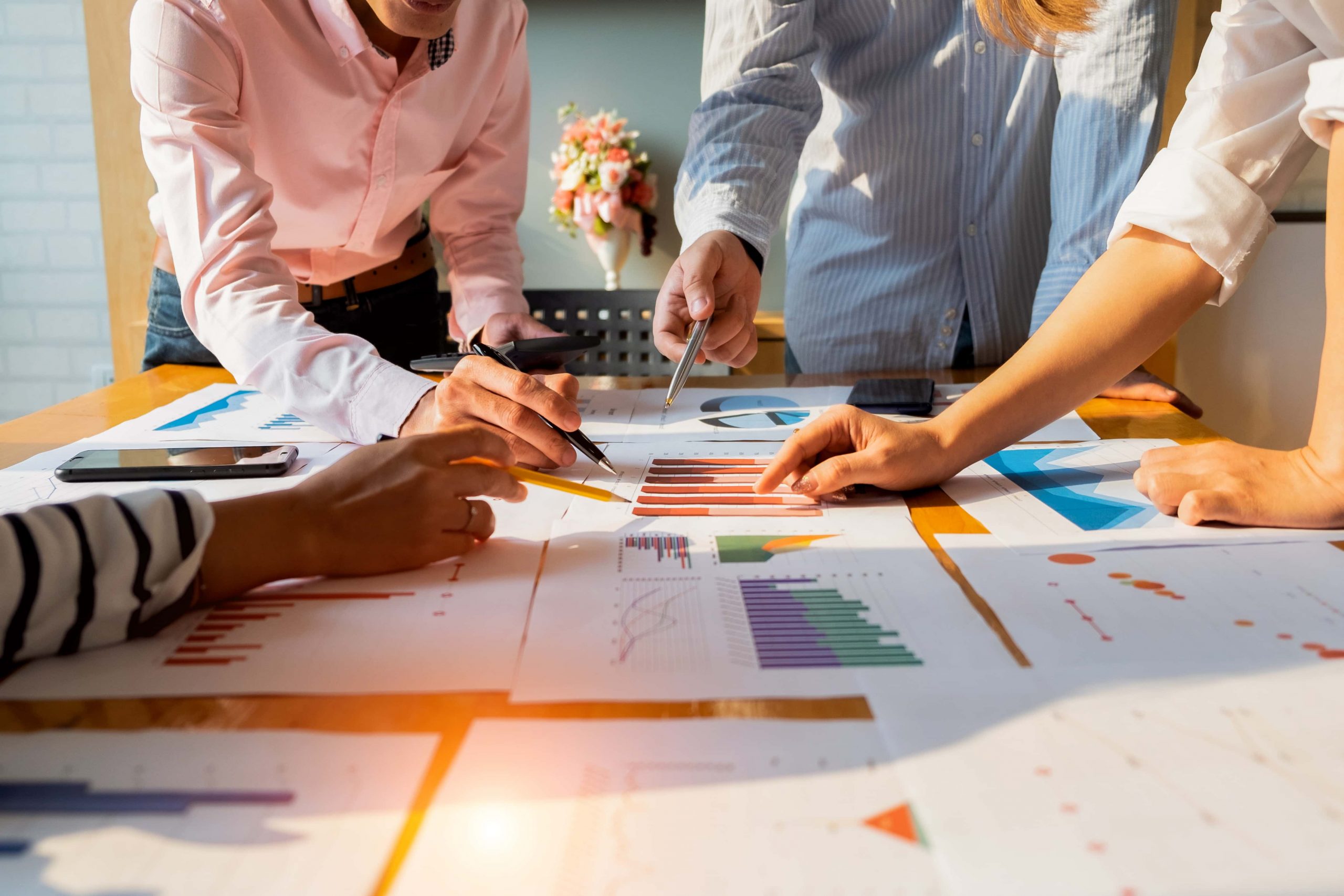 Rule #2 → Refer to Rule #1 Rule #1 → Do Not Lose Money Invariably, in the world of investing something is going to happen unexpectedly that could end up costing you money. It’s painful. For example, let’s say you invest into a company that is allegedly best-of-breed; it has a capable management team, ample 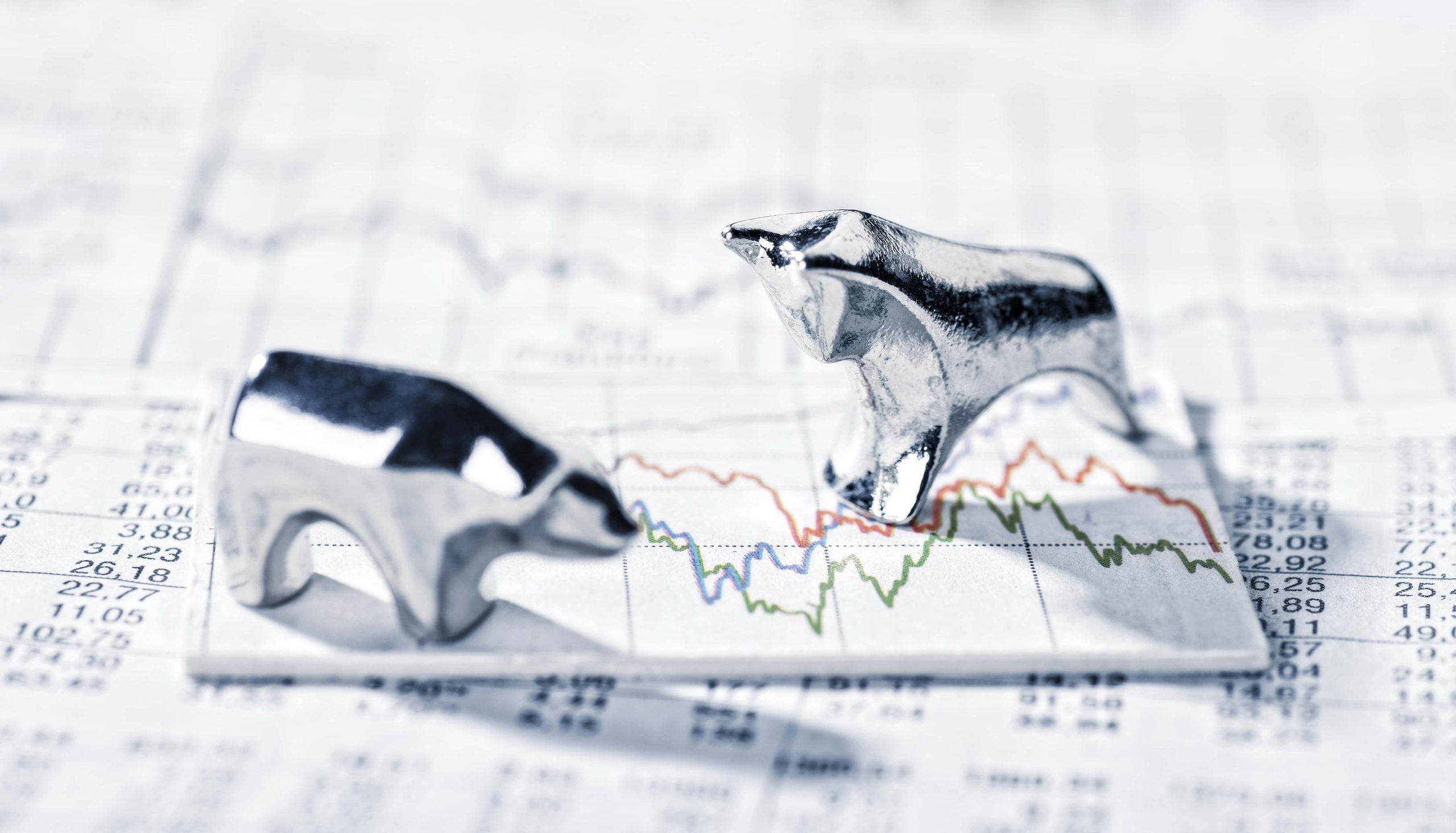 Today’s economic story is a tale of two cities: ▲There are fortunate folks who have remained gainfully employed and been able to manage okay during this COVID-19 meltdown. Many of these workers are stock market participants and, after the worst kind of market volatility and violent selloff, have seen their investment portfolios resurrected by the